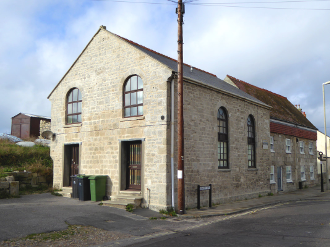 Chiswell Methodist Chapel is a former 19th century Primitive and later Wesleyan Methodist chapel in Chiswell. Built in 1858, the chapel was converted into two flats in the late 1980s, and has been designated an Important Local Building in recent years.

History
The chapel at Chiswell was constructed as the first purpose-built chapel for the Primitive Methodist society on the island. Portland's society was established in 1838 through the efforts of Thomas Russell, an early missionary of the Primitive Methodist movement in England and Ireland. Rev. Russell based his Portland mission in Chiswell and successfully formed a small society as part of the Weymouth Circuit by conducting open air services and holding meetings in various properties.

Portland's society quickly had a store house at Chiswell converted into a preaching room, known as Ranter's Chapel, which was first recorded in the 1839 Tithe Applotment. The society continued to expand over the next decade and services for Tophill began to be held at Weston from 1850 (a chapel would be opened there in 1860). In 1858, a purpose-built chapel at Chiswell was erected at a cost of £208 and opened by May of that year. The chapel was able to accommodate 120 worshippers but was soon deemed to be too small to adequately serve Portland's growing society. It remained in use by the Primitive Methodists until 1869 when a larger church opened at Fortuneswell.

With the chapel at Chiswell now redundant, it was purchased by the Wesleyan Methodists in 1869, who continued to use it as a chapel serving the Chiswell community. In 1887, the chapel closed for repairs and reopened on 5 June 1887, with Mr. Fielding of HM Customs in Weymouth preaching at both the afternoon and evening services.

In the Portland Year Book of 1905, the chapel was recorded as holding services on Tuesdays and Sundays. During the early 20th century, the chapel was in use as a Sunday School, which was marked as such by the time of an Ordnance Survey map dated 1929. Having ceased use by the Methodists in the mid-20th century, the building was sold and used as a store and workshop. Planning permission was later received in 1984 to convert the building into two private residences, which was awarded the Portland Town Council Civic Award for 1989/90. 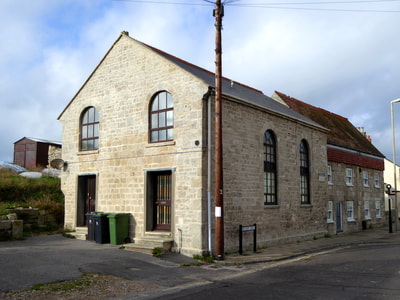 The chapel as it remains today, now split into two flats. 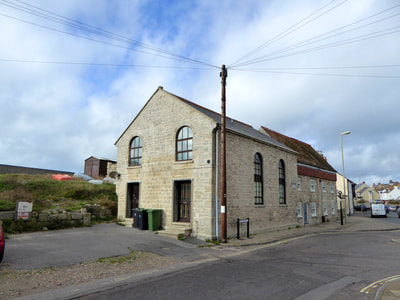 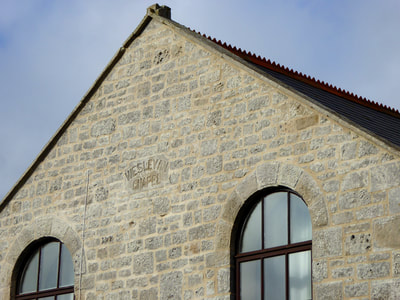 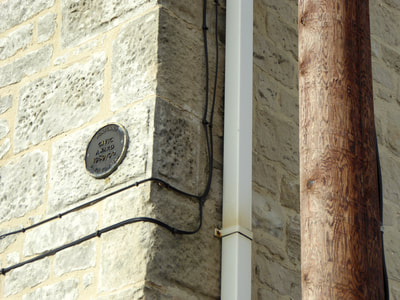 The plaque for the Portland Town Council Civic Award for 1989/90, attached to the former chapel. 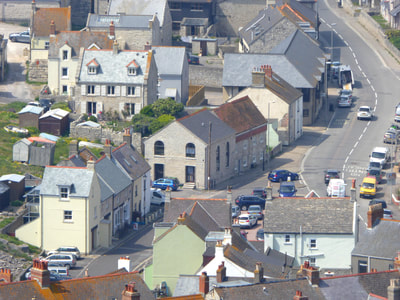 The chapel as seen from Tophill. 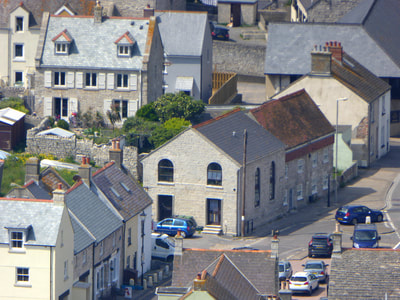