Coombefield Quarry is an active stone quarry of late 19th century origin to the north-east of Southwell and south of Weston Street. The quarry continues to be worked by Portland Stone Firms Ltd in two areas known as Coombefield North and Coombefield South. Today, the quarry incorporates the former Suckthumb Quarry, which is located within the north-west region of the quarry.

A late 19th century Blacksmith's workshop was once located on the edge of Coombefield Quarry and close to Cheyne House. It was later used as a workshop, but had to be demolished after becoming a victim of arson in 2009.

History
Coombefield Quarry was first quarried during the late 19th century. Portland's stone industry traditionally operated from clifftop sites, until the 19th century, when quarrying gradually began moving inland. Coombefield developed at the same time as the nearby Suckthumb Quarry, and both saw continued expansion into and throughout the 20th century.

The two areas still in use today by Portland Stone Firms Ltd are named Coombefield South and Coombefield North. Although the north site has ceased being used as an active site, extracted stock still remains there. In 2016, permission was obtained for the extraction of stone from the south site to be undertaken using mining techniques, allowing the site to provide over fifteen years of further stone extraction. In addition, some areas of the quarry are used by Portland Stone Limited to provide aggregate. The firm uses parts of Coombefield, Perryfield, Broadcroft and Yeolands for this purpose. The stone goes through the process of being blasted, extracted, crushed, screened and then tested.

In 2009, the quarry received national attention after a 135 million year old fossilised dinosaur footprint was stolen from the quarry. The print was chiselled out of a limestone slab, which had been unearthed by quarrying in 2002.

With much of the quarry now disused, Portland Stone Firms began considering schemes for the older workings since around 2006. Plans were later revealed in 2012 for the quarry to be regenerated as a £3-5 million holiday park and leisure complex. The site was planned to accommodate up to 400 families with 250 static caravans, 110 holiday lodges and 35 camping pods. Leisure facilities as part of the plan included indoor and outdoor swimming pools, a cafe and a bar. A BMX park, climbing centre, nature reserve and a new ground for Portland Town Football Club were also proposed. However, to date, the plan has not progressed to a further stage of development.

In 2017, Dorset County Council gave permission for the future extraction of stone from Coombefield to be undertaken using the mining method on an intermittent basis. 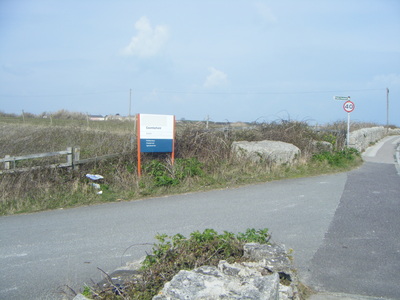 The entrance to Coombefield Quarry is located along Southwell Road. 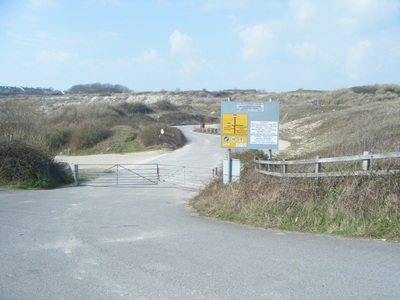 The view into the quarry from the entrance. 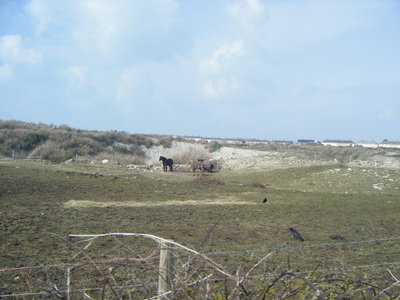 A pair of horses grazing in an untouched field surrounding the edge of the quarry. 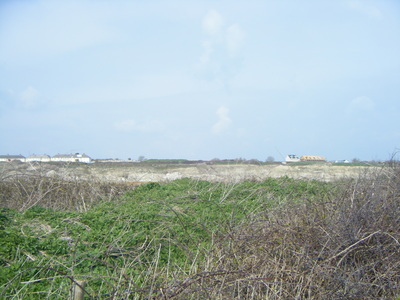 Looking across towards the expansive quarry.