Little Beach is a small secluded beach at East Weares, on the eastern side of Portland and below Grove Point. The East Weares area, including Little Beach, has been labelled a Site of Special Scientific Interest (SSSI), largely due to the surrounding scrub and wildlife being of high nature conservation value.

Background
Along with Church Ope Cove further south along the eastern side of Portland, Little Beach is one of the few beaches on the island. However, unlike the one at Church Ope, Little Beach is often undisturbed. At the back of it, the soft Kimmeridge Clay stratum that Portland sits on can be seen.

As part of Portland's anti-invasion measures during World War II, a minefield was placed above Little Beach and at other sites across East Weares. Laid out in 1940, the minefield killed two American servicemen on 27 July 1944. The incident was witnessed by Frank Dawe of Yeovil, a member of the Royal Observer Corps on duty at the observation post at Grove Point, along with Gordon Black, a local who lived in Grove village. The minefield was later cleared by 1946. 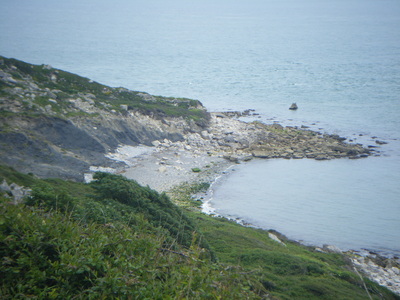 Little Beach seen from the lower coast path on Portland's east side. 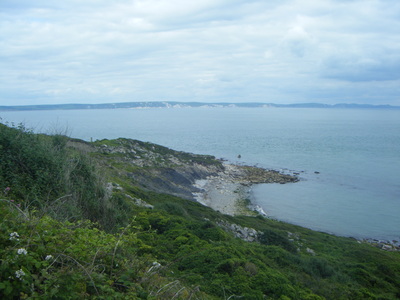 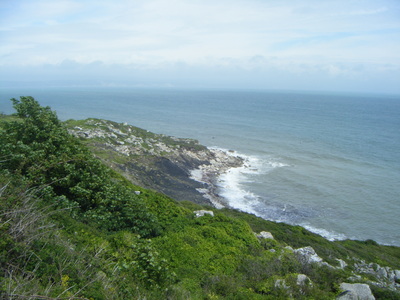 The Kimmeridge Clay can be seen as the rear of the beach, clearly exposed. 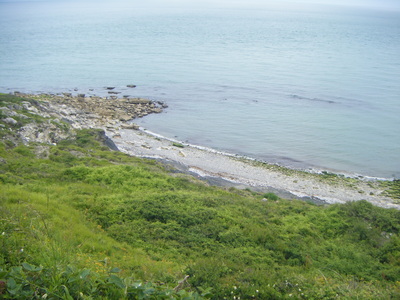 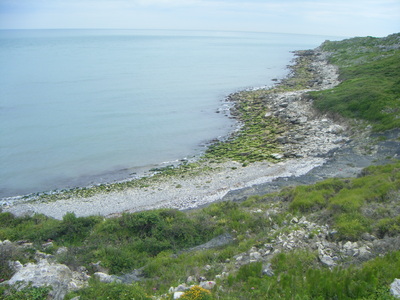 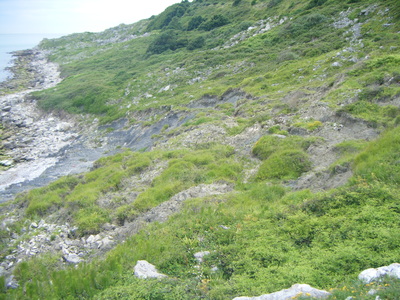 The storms of early 2014 caused some damage to the land behind the beach. 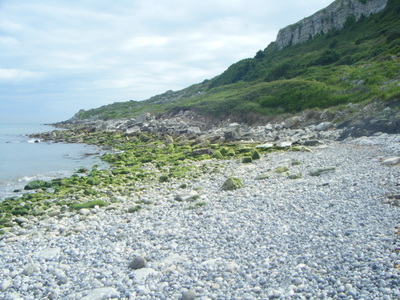 From the beach, looking south. 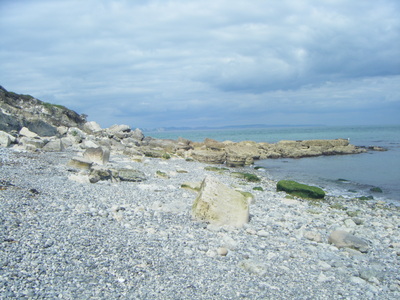 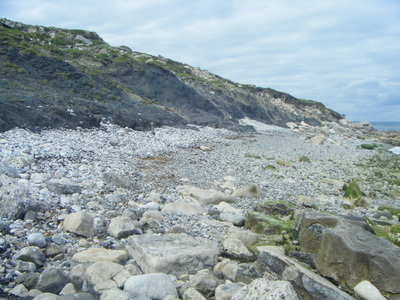 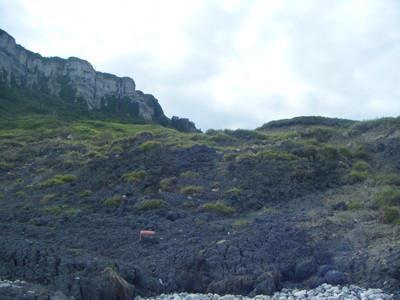 Looking up towards the clifftops, with the exposed clay and surrounding land. 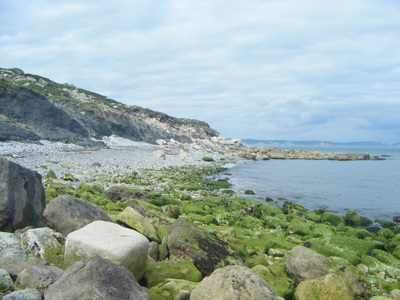 The beach seen from the coastline a little further south. 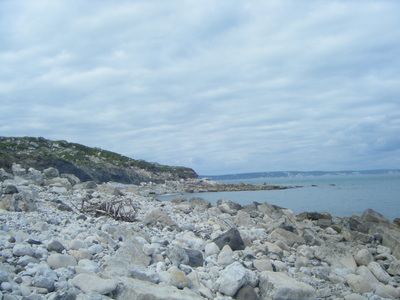