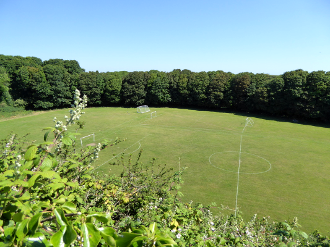 Portland Stadium Bowl, once known as the Borstal Stadium or Quarry Stadium, is a sports ground within a former quarry pit of the Admiralty Quarries, near Grove and HMP/YOI Portland. Created for HM Borstal Institution Portland during the 1930s, the stadium has not been used by the prison since the 1990s, but remains under their ownership.

History
In 1848, Portland Prison was established to provide labour for the large-scale quarrying of stone needed to build the breakwaters of Portland Harbour and its associated defences. The Admiralty Quarries were established to the north and north-west of the prison in 1849 for this purpose and would remain in use by convicts until 1921, when the prison was converted into a Borstal Institution. Traditional convict labour in the quarries then came to an end as such work was deemed unsuitable for the 16-21 year old boys. After a period of small scale operations by contractors on behalf of the Admiralty, the quarries would close completely in 1936.

For sport purposes, the Borstal boys used the prison's existing recreation grounds, including one to the north of Grove Road, as well as new facilities that were established within the institution's walls. In 1931, Borstal officer and physical training instructor Burt Bridges approached the Borstal governor, Henry Scott, with the idea of transforming a disused quarry pit, known as Garden Quarry, into a sports stadium. The idea was met with much support and plans for its transformation were soon approved, with work beginning that October. All of the manual labour required for the project was undertaken by the Borstal boys. The bottom of the pit was filled in, levelled and sodded to create a large playing field. The field was made approximately four and three-quarter acres in size, while its edges, particularly on the south-west side, were terraced to accommodate up to 5,000 spectators.

Work on the transformation of the quarry pit was completed in 1936, with an estimated 1,000 boys providing labour over the course of the five-year project. The stadium held its first event, a sports day, on 1 August that year. Over the following decades, it continued to hold the Borstal's regular sporting events, with the last being a sports day in 1975. The Borstal was re-rolled into a Youth Custody Centre in 1983 and a Young Offenders Institution in 1988. The stadium continued to be used by young offenders until the mid-1990s, particularly for football matches. After a series of escapes in other UK prisons, including Parkhurst and Whitemoor, changes to prison regulations meant that the stadium, which was outside of the prison's walls, could no longer be used by the institution.

Since then, the stadium has been used by a number of community groups and local schools, most notably the Portland United Youth Football Club (PUYFC). It has also hosted some community events, including the Big Grove Summer Festival, organised by Grove Infant School and the institution. Today, the PUYFC continues to maintain and use the grounds. 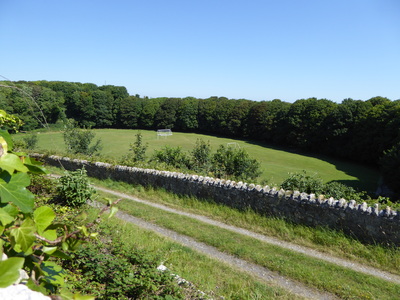 A view of part of the pitch from the footpath than runs around the edge of the stadium. 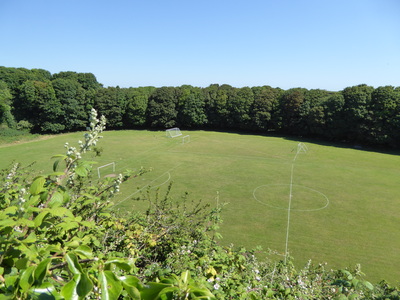 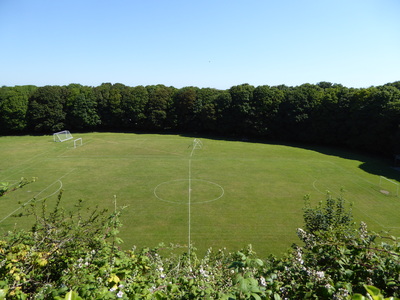 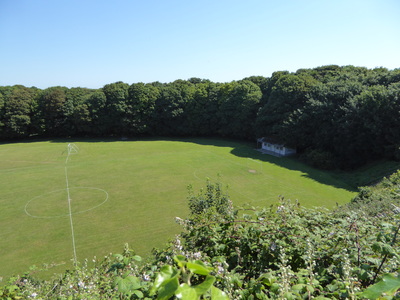 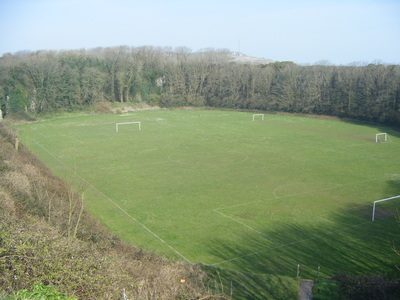 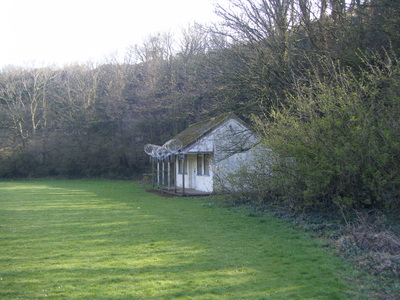 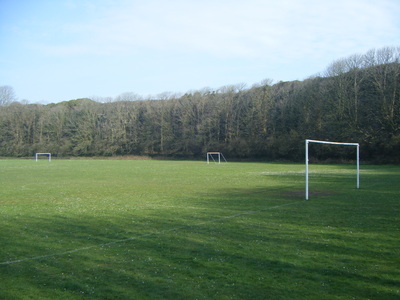 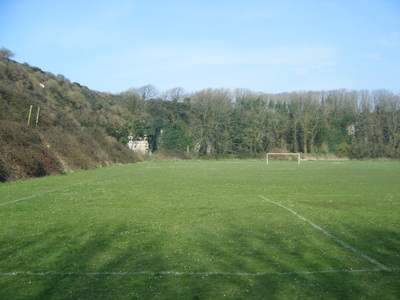 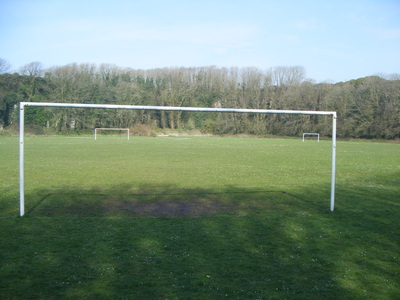