Verne Cistern is a former water cistern of late 19th century origin on the southern side of Verne Hill. It is set into the banking along the former upper branch route of the horse drawn and cable operated Merchant's Railway, which is now a public footpath. The cistern became a Grade II listed monument in May 1993.

History
The cistern was constructed around 1880, during the period when work had almost finished on the construction of the Verne Citadel, which was the primary fortification built to defend Portland Harbour. Built into the sloping hill, the cistern was supplied by an existing freshwater spring and in turn stored this water in a nearby tank. The cistern most likely fell into disuse following the arrival of Portland's piped water supply in 1899.

In recent decades, the entrance of the cistern has become overgrown and inaccessible, but is often cut back and cleared. The structure has been a victim of vandalism, particularly the littering of the interior. The nearby tank survives but is now completely concealed by foliage and remains inaccessible.

Design
The cistern is built of Portland stone and has a monumental entrance, containing a stone-vaulted chamber. Inside is a surviving plinth, and three iron tie bars. Both ends have recesses cut into wall, which would have housed the now-removed pumping machinery. 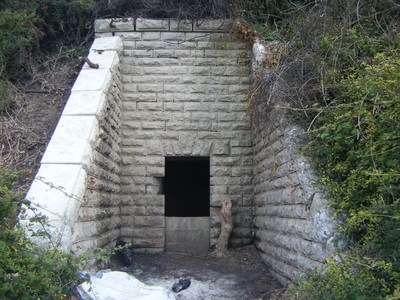 The cistern often hidden away in the foliage on the slopes of Verne Hill. 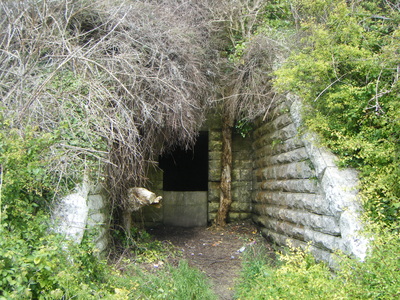 A view from a couple of months before the first photograph, with a bit more overgrowth surrounding the structure. 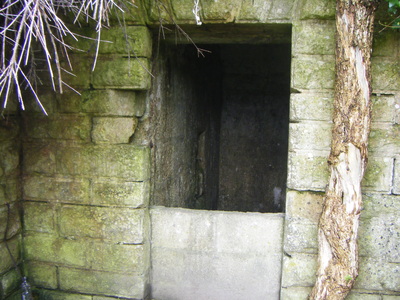 Previous attempts to seal the entrance up have clearly failed. 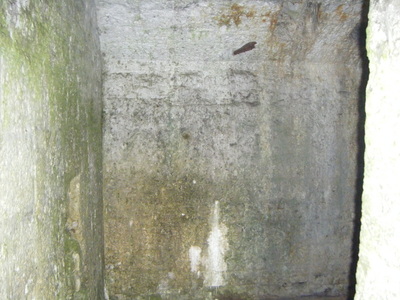 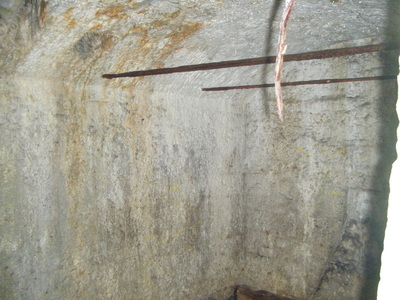 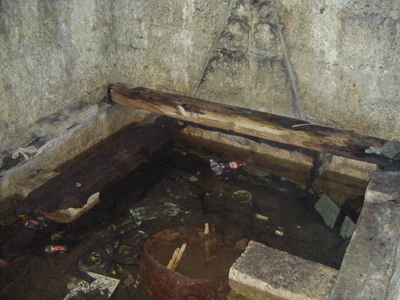 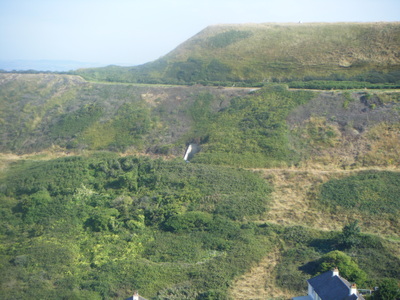 When the cistern is not overgrown it can be seen clearly from the distance. 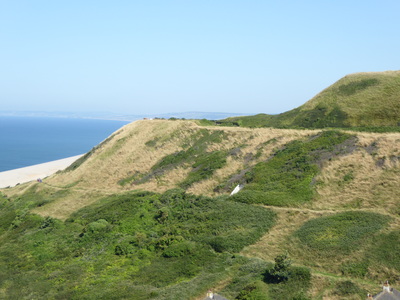 Another view of the cistern from further east along New Ground.